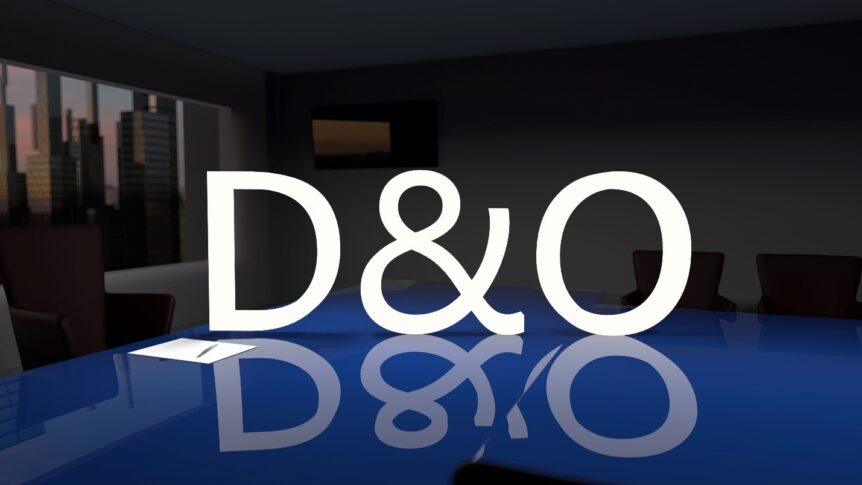 The tragic collapse of the Champlain Towers in Surfside, Florida, has been in the news for weeks. The building collapse has triggered many questions, including how insurance would respond to an event like this, and for the Executive Risk lines of coverage, specifically the Directors & Officers coverage.

Who runs the Homeowners’ Association?

Typically, condominiums like the Champlain condominium in Florida have a Homeowners’ Association. A Homeowners’ Association is run by a board of directors.  These directors are elected by homeowners to oversee the common assets of a property/area, manage its finances, run business affairs, enforce and set rules, and see to the maintenance and upkeep of the area. Usually when an individual agrees to sit on an HOA board, it is on a volunteer basis.

When most associations purchase Directors & Officers Liability coverage for their board of directors, the standard limits are $1 million. It is intended to cover issues such as “you picked the wrong contract on a paint job.” Or “you didn’t properly notify residents about the HOA elections.” When someone volunteers their time to serve on an HOA board, they most certainly do not expect a building to collapse.

There are still several unknowns with the Champlain Towers building collapse.  What we do know is that a number of lawsuits have already been filed, and more are expected to come. How will the HOA board, both present members and past members, be affected? As the legal discovery process starts, current board members will be questioned, as well as former board members that served on the board when building safety issues were first notified to the board, years ago.

Less than 24 hours after the collapse, the first set lawsuits were filed, against the HOA board, for failing to ensure the building’s safety. Another cause can be identified as well, the presumption is the board failed to maintain the building. Legal experts have predicted that the defendants will likely argue there was no evidence that the building was not an immediate risk of collapse. However, the HOA president warned residents in an April letter that the situation had “gotten significantly worse” since “major structural damage” was identified in a 2018 inspection. The president had urged residents to support a $15 million assessment for repairs while acknowledging the work “could have been done or planned for in years gone by. But this is where we are now.” The investigation of the Champlain Towers condo collapse is likely to examine whether infighting-related delays in budgeting and funding structural work played any role in the tragedy.

Disagreements, like what is assumed happened between Champlain HOA board members regarding costly repairs that needed to be completed years ago, represent an extreme but familiar version of the infighting and financial planning battles that play out across the nation in HOAs. Owners or shareholders of the associations square off with volunteer and sometimes inexperienced board members elected to oversee the complexes in a struggle to maintain aging buildings while keeping monthly fees low and trying to entice new buyers. Unfortunately, many types of residential associations have experienced some version of the squabbling and delayed planning, that we now know can lead to catastrophic events.

There are a number of ways the HOA board can be brought into litigation over the Champlain collapse. A Directors & Officers liability policy will provide defense for allegations against the board members (only up to the policy limit, unless they have a policy with unlimited defense outside the limit of liability), however the limits of the policy are most likely only $1 million. In a case like this, $1 million will not go very far, and the individual board member’s personal assets will most likely be at stake once that limit is exhausted.

Although this case is an extreme case, this does show the importance of having a Directors & Officers Liability policy in place for HOAs, for several reasons. Potential board members will most likely not want to join the board if a robust policy is not in place, with at least a $1 million limit; defense expenses are always available (up to the policy limit) in a stand-alone D&O policy for claims against an HOA board and its individual members (even for the most frivolous claims!). Board members usually are volunteer homeowners. There is no monetary compensation for the service they provide to their community. To attract board members, they need to be assured that they will not be financially burdened by lawsuits and legal expenses. With adequate D&O coverage for the HOA, the board members will not have to worry about becoming bankrupt because of helping their community.