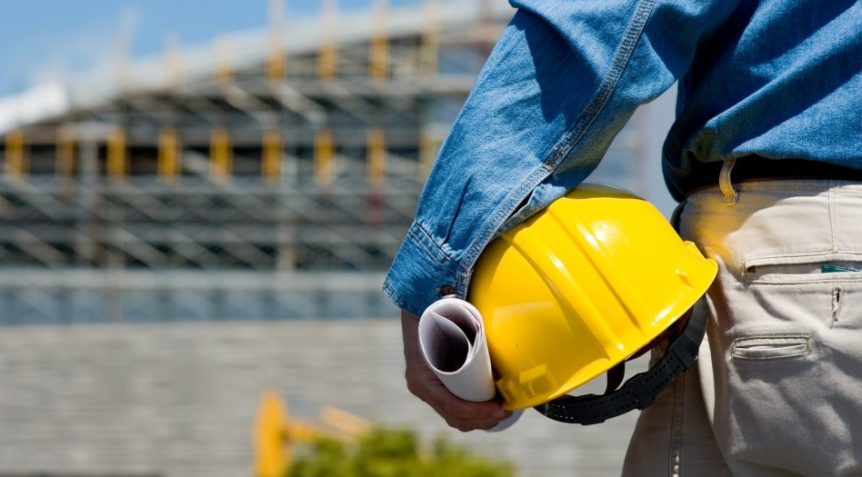 Professionals delivering risk management and insurance services to the construction industry understand, based on their experience, that the types of insurance policies and limits purchased vary by the specialty of a given contractor. Developing actual data to prove those anecdotes and experiences has historically been difficult.

Many of the differences are predictable and were confirmed by the benchmark report. For example, Payroll as a percentage of revenue varied widely by industry segment, with highway/heavy contractors having the lowest payroll as a percentage of revenue and the plumbing/HVAC group having the largest. Contractor’s equipment coverage also varied by segment, with highway/underground having the highest limits of contractor’s equipment.

Many of the differences between specialties are more subtle yet very interesting.